The league community continues to have some of the most toxic and raging players around. 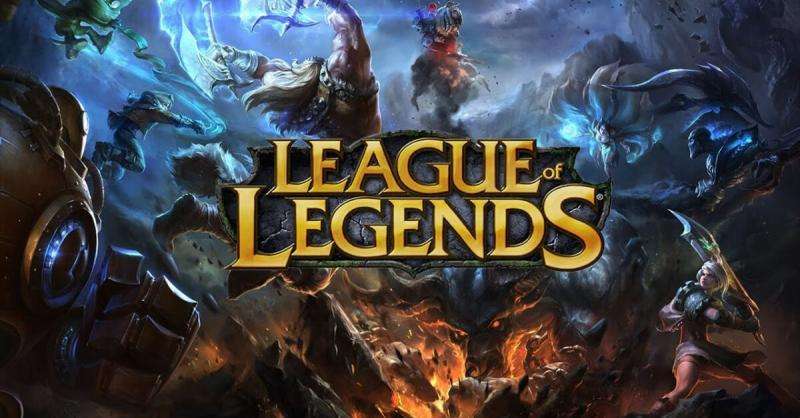 Players continue to complain about the level of toxicity and rage behavior in League of Legends. Riot hasn't done a whole lot to address the issue, despite having over 11 years to work on the problem. League continues to have one of the most toxic player bases in online gaming.

A few things Riot has done: