Netflix's release date, a new trailer, and a collectibles line. 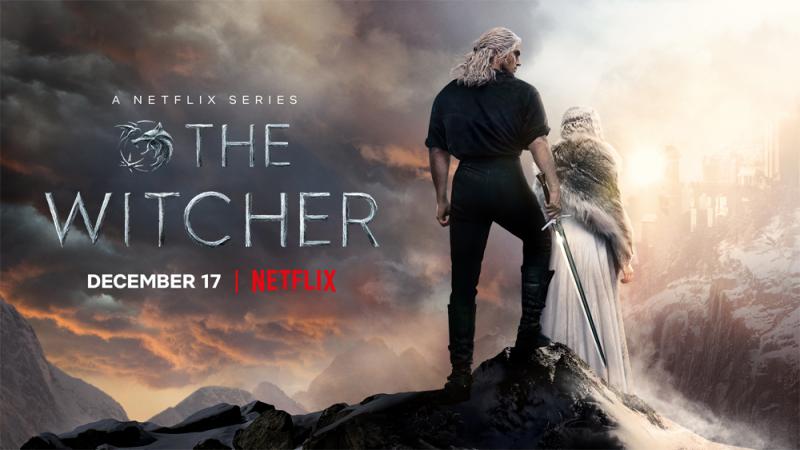 Netflix's The Witcher season 2 has an official release date. To celebrate, the first-ever WitcherCon also shared a few teasers about what is to come. We also get our first look at Kaer Morhen, the childhood home of Geralt, as well as Lambert and Jaskier.

The second season of The Witcher is arriving on December 17, 2021. It is the perfect show to binge-watch during holidays. During a panel that featured the actresses that play both Yennefer and Ciri, showrunner Lauren Hissrich, and even more cast surprises, a new picture was shown of Ciri and Lambert together in Kaer Morhen. We already knew we were going back to Geralt of Rivia's childhood home from previous teasers, but the minds behind the series adaptation have warned that it gets so much darker than fans might expect.

To start, let's hear a little from our favorite bard Jaskier: 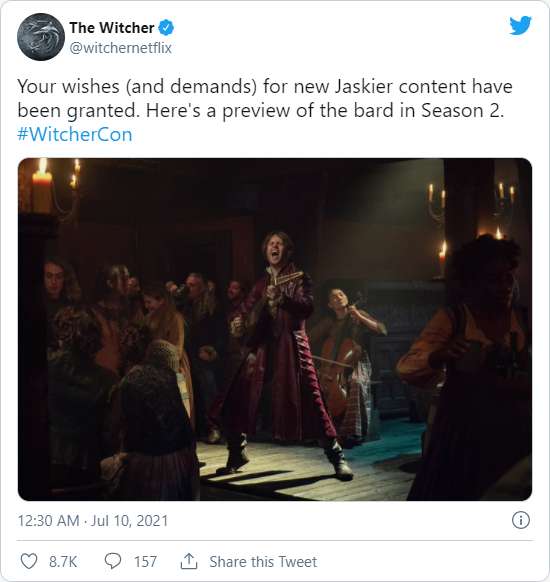 It was also revealed that Dark Horse is coming out with a new Witcher collectibles line, including Henry Cavill's likeness as Geralt himself: 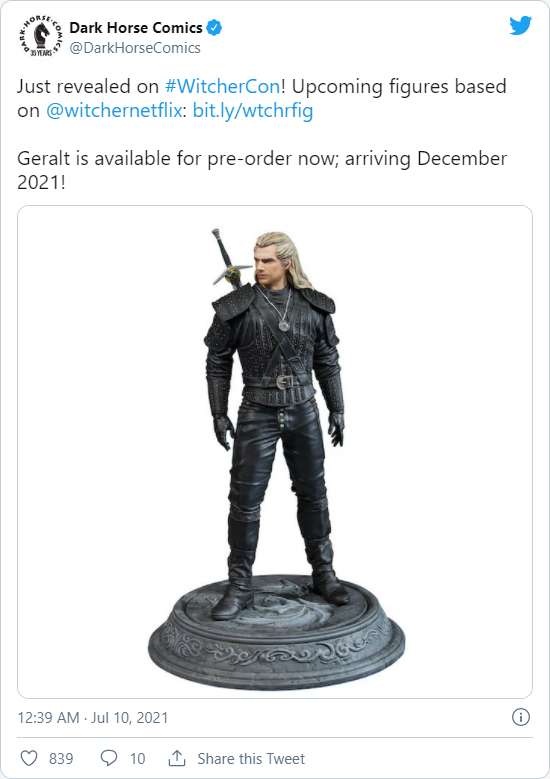 Netflix also released a scene between the "student and the teacher" with Ciri and Lambert within the snowcapped setting of Kaer Morhen: 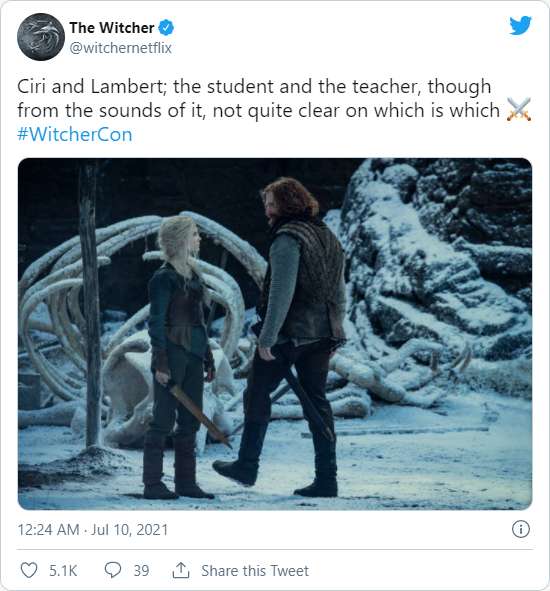 We now have a release date and we'll be able to see all of the changes Hissrich and her team have implemented in the show's second season. There are revised looks for that armor that kind of looked a little not safe for work. The show has had numerous delays and COVID-related setbacks, but the team is ready to show fans that loved the pilot season what they've been working so hard on.

There are no current plans for a new Witcher game.